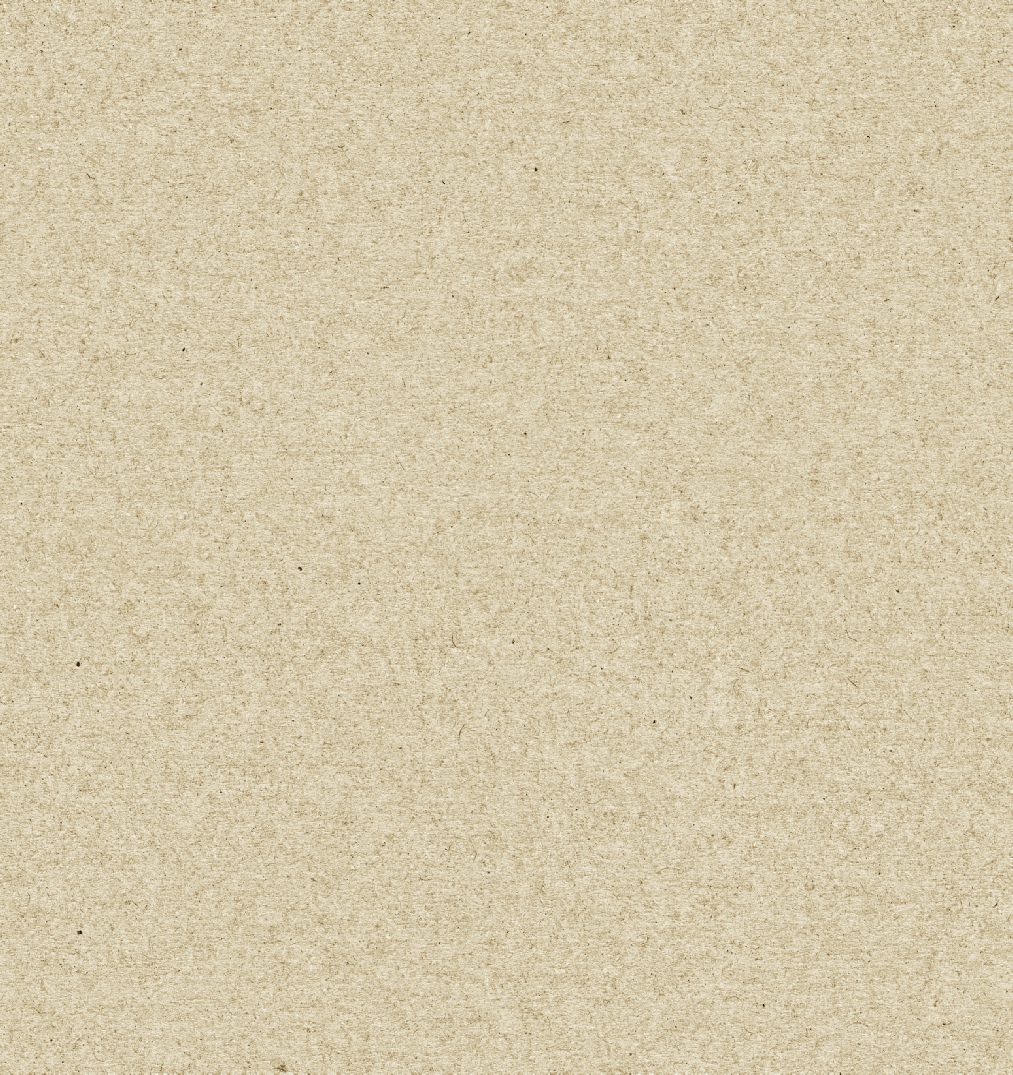 Becky Ault, after a two year activation and planning process, designed a monument “A Gathering at the Crossroads.” This is their benchmark project in the Commonwealth and for the world stage. Designed to be interactive; people can physically enter the monument. It will be placed in the Commonwealth Capitol on the lawn in front of the Irvis Building at 4th and Walnut, the Capitol and Strawberry Square. 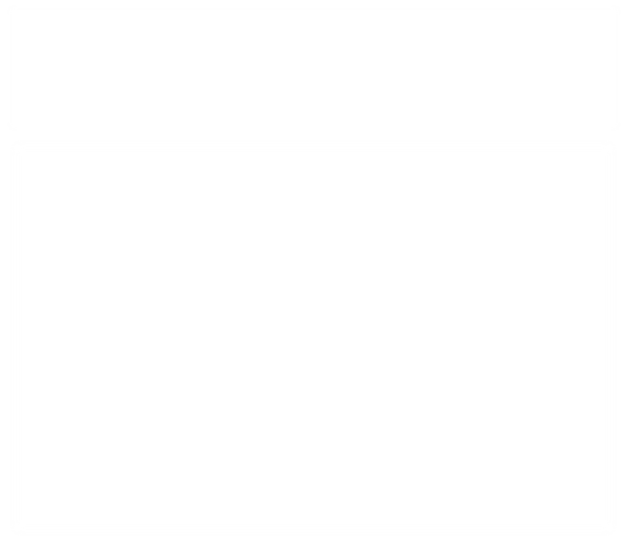 When the nation turns to celebrate the ratification of the 15th and 19th Amendments which gave African-Americans and then Women the right-to-vote, the cameras and reporters will turn to Pennsylvania and this sculpture. In 2020 at the 150yr anniversary of the 15th Amendment and the 100 year anniversary of the 19th Amendment ratification, the eyes of the nation will turn to Harrisburg. The story will include Pennsylvania as the birthplace of the nation, Pennsylvanians as central to the Abolitionist Movement, to the Underground Railroad, to every man and every woman organizations that worked with the belief that in time and with effort, the promise at the country’s founding that “all men are created equal” would be honored and include them. There are no announced monuments which celebrate the ability of democracy to adjust as the founders intended.

The monument commemorates a point in tme when, according to historic reports in the Harrisburg newspapers, residents of the Old 8th Ward when they learned that the 15th Amendment had become federal law in May 1870, securing the vote for African Americans, at that moment, people from the largely African-American neighborhood poured out into the streets in spontaneous jubilation, then gathered for a public reading followed by prayers and praises. Four orators are gathered around an Orator’s Pedestal: William Howard Day, Thomas Morris Chester, Jacob T. Compton, Francis Ellen Walker Harper 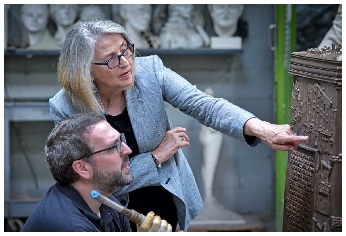 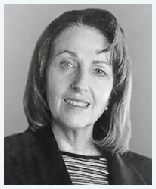 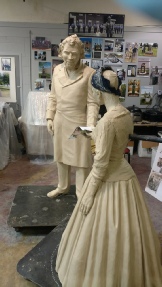